Home > Our Mission, Vision, and Values

Our Mission, Vision, and Values

Caula Beyl joined the College as dean in 2007. At the time, the College was under the leadership of Mary Albrecht, associate dean, and she reported to the vice president of the University of Tennessee Institute of Agriculture, Joe DiPietro, who had assumed his position only one year before that. Beyl was the first dean of the new leadership team hired by DiPietro. When she was hired, she was given three primary tasks: 1) increase the enrollment to more than 1,000 undergraduate students, 2) raise the visibility of the College across campus, and 3) bring in new revenue to support programs and students. When the College underwent its last external review in 2012, recommendations included enhancing communication, strengthening graduate education, strategizing with the development team, and clarifying our expectations for experiential learning as part of the Herbert student experience.

We recognize the excellence of our students, staff, faculty, alumni, and supporters through our annual awards. 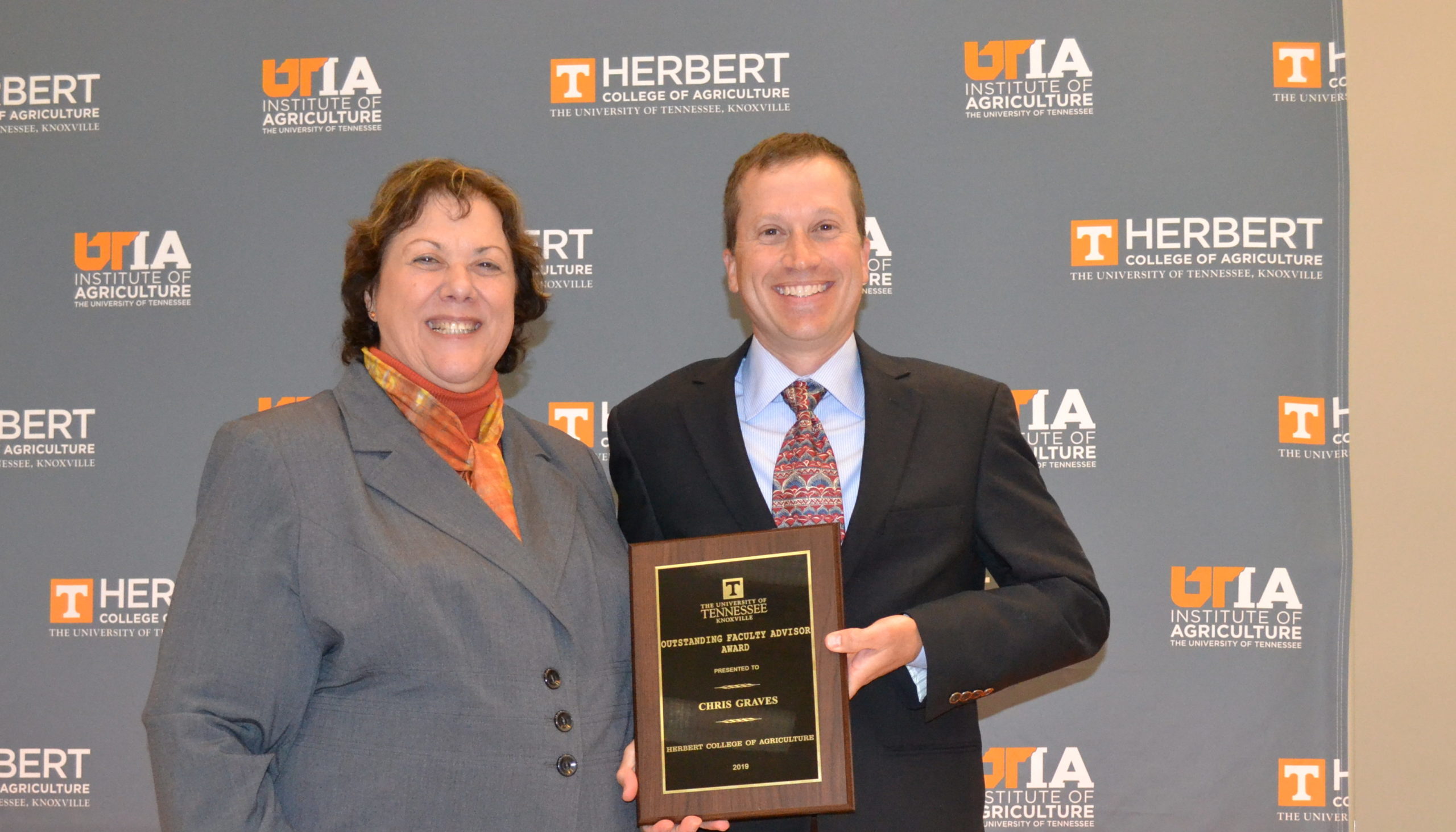